While keeping in touch with the international community of railway enthusiasts Oleh meets with the other characters of the documentary – Christophe Bachmann and his wife, Caroline Bachmann.  Christophe is a Swiss railroader-restorer, railway activist, who has restored a unique 19th century train at his own expense.

Oleh invites Christophe to visit Vygodksa narrow-gauge railway and see miraculous beauty of the Carpathian mountains while traveling the railroad. Christophe, on the other hand, invites Oleh to the French part of Switzerland in order to share the experience of successful preservation and constant development of the mountain narrow-gauge railroad.

Ukrainian Cultural Foundation is a governmental institution created in 2017 according to laws of Ukraine in order to assist the development of national culture and art in the country, to create favorable conditions for the development of the intellectual and spiritual potential of individuals and society, to create wide access of citizens to the national cultural property, to support cultural diversity and integration of Ukrainian culture into the world’s cultural space. Practices of the Foundation, according to the current legislation, are coordinated by the Ministry of Culture of Ukraine. 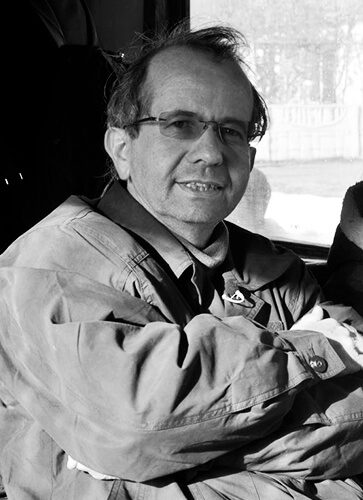 Christophe Bachmann
Main Character
Swiss activist, who has restored a 19th century train that is now being used to ride tourists from all over the world by Swiss and French railroads. 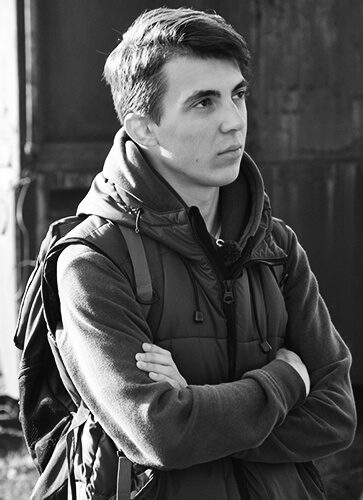 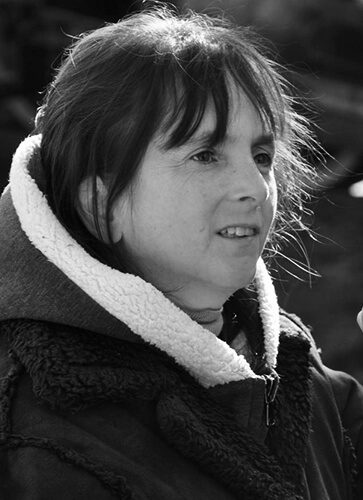 FILM CREATED WITH THE SUPPORT OF

If you are love film just like us and have strong faith with filmmaking, you completely could have a chance to be come one of us. An WordPress theme for movie website.

The Film we will be casting is “The Black Death”, If you are love film, you completely could have a chance to be come one of us. Although not be free WordPress movie themes.

The Film will be directed by Johnathan G and have the appearance of many famous actors. Not for free WordPress video themes.